Musicians Who Were Late Bloomers

On successful musicians, we would always imagine that they would have probably started their musical journeys at a young age. Blessed to have parents who have the capability to send them to music schools during their developmental years. Some might have also been born with the natural gift of music like Mozart, a musical prodigy who composed his first piece of music at the age of five. By age six, he had already performed before two imperial courts.

If you are hesitating to sign yourself up in a music school, don’t! If you feel you are not young enough to pick up an instrument, you might just be compelled to do so after reading the inspirational stories about these successful musicians who started out late in life!

Singer-songwriter who wrote the famous song ‘Hallelujah’ was a self-taught guitarist during his high school years. He was first a poet and novelist. He then began writing songs for other artists and got his big break at the age of 33. His first album ‘Songs of Leonard Cohen’ was released with big names such as Judy Collins and James Taylor gracing his album. He went on to become one of the most influential musicians and composers in the music industry.

Famous romantic French composer Chabrier initially followed in the footsteps and encouragement of his father to study law and went on to work as a civil servant at the French Interior Ministry for 19 years. His passion for music was however too strong and he continued to maintain his love for music and composition during his free time. It wasn’t until he was 39 years old and after listening to a performance of Wagner’s Tristan und Isolde that he was inspired to quit his job and do music full-time. He went on to become one of the greatest romantic composers in classical music.

Just like Chabrier, Berlioz’s father wanted him to follow in his footsteps (he was a provincial doctor) to study medicine. At 18, acceding to his father’s wishes, Berlioz enrolled at the School of Medicine, University of Paris. He didn’t like the medical field but decided to enroll in the course as he had wanted to go to the opera houses in Paris to listen to music. After graduating, Berlioz decided to quit the field altogether and went ahead to pursue his passion in music. At 23, he was finally studying music composition at a conservatory full-time. He then went on to compose the famous “Symphonie Fantastique” in 1830; a work that is arguably one of the most important pieces of the Romantic Period.

Back-up singer for stars like Michael Jackson and Rod Stewart. An extensive experience touring in her lifetime. Singing and writing music since a young age. It wasn’t until over the age of 30 that Sheryl Crow finally made her mark in the music industry with her album ‘Tuesday Night Music Club’. Since then, she has sold over 50 million albums internationally and appeared on numerous TV shows.

Feeling inspired now and wanting to be just like these successful musicians? Wait no longer and start enquiring about the number 1 music school in Singapore, Aureus Academy! We provide 1-to-1 music lessons that are suited to your individual learning styles and needs! 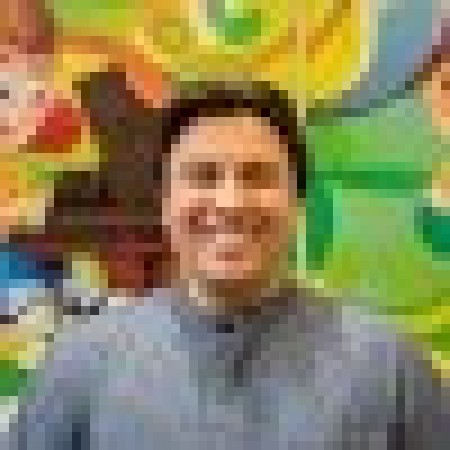 Jazz Music to Relax to

For the last edition in our series of music to relax to, let us explore the wonderful world of jazz!…

Songs That Were Inspired by Classical Music

Great music is here to stay, and classical music that remains familiar tunes to all of us are those that…